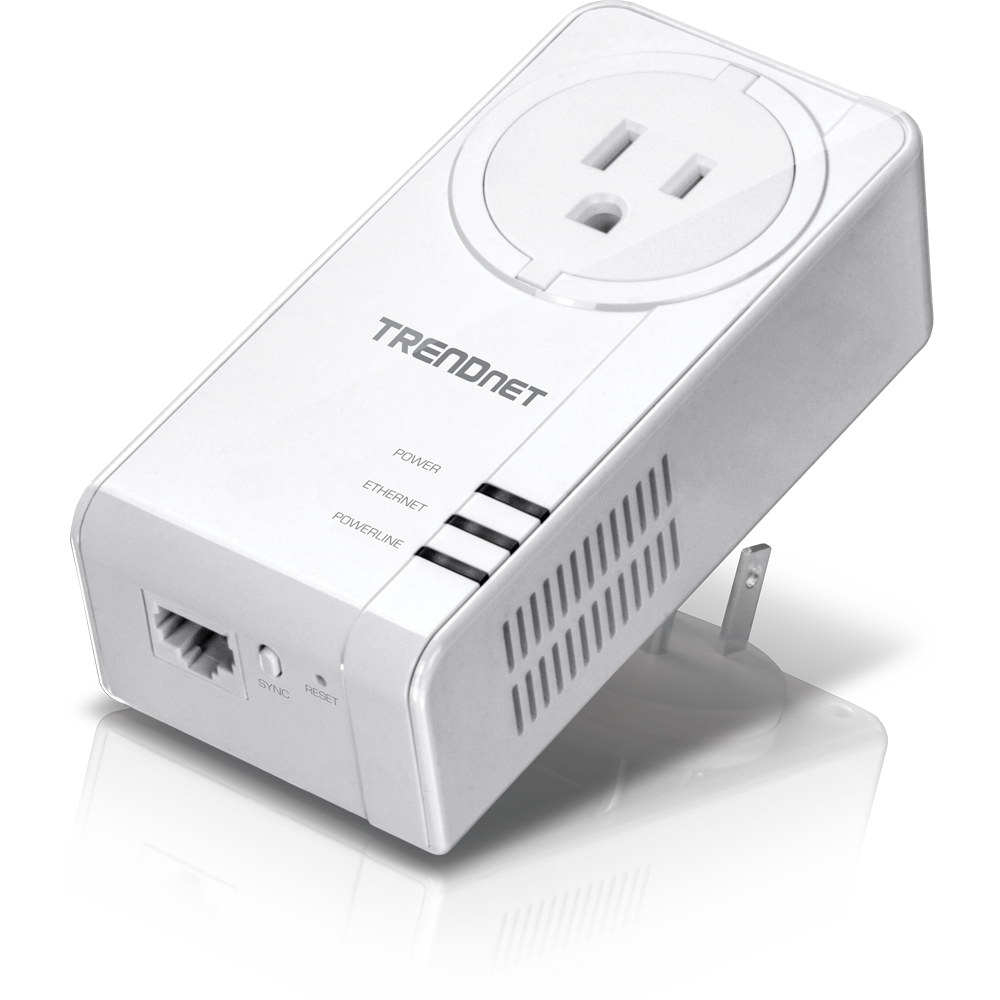 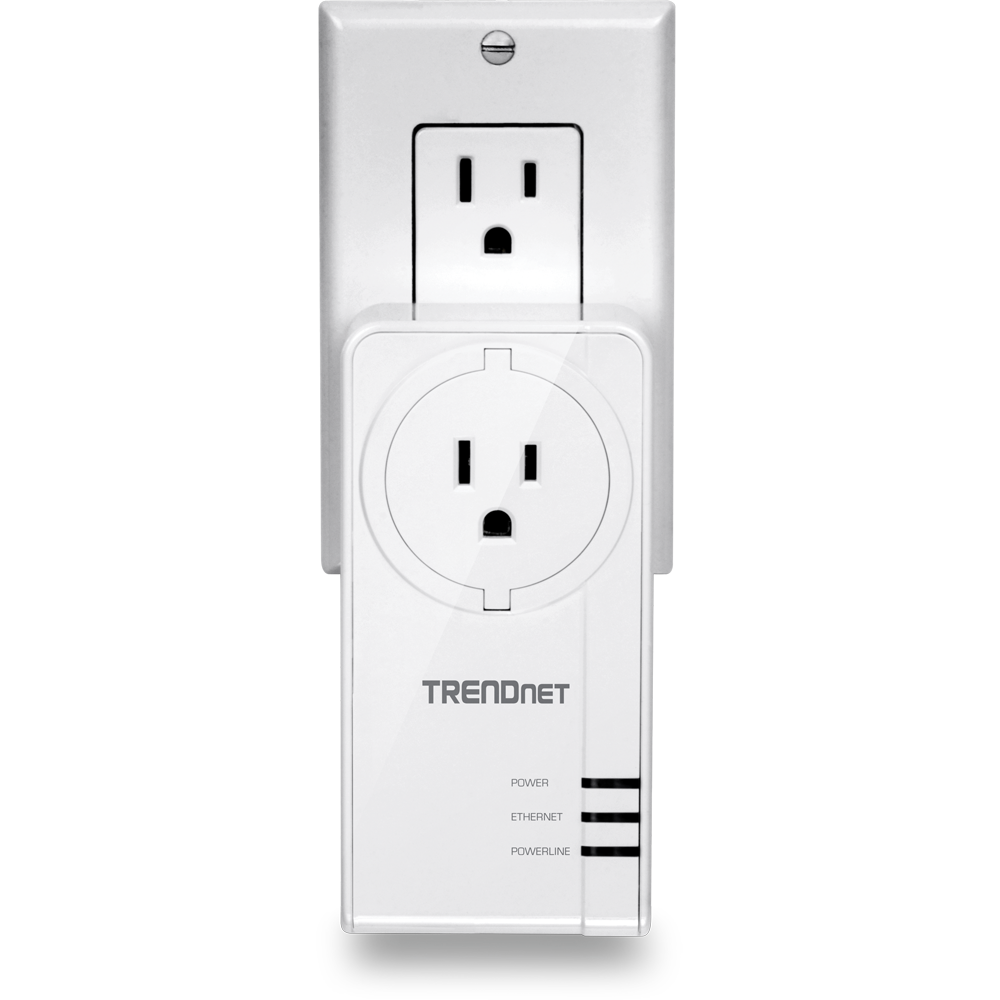 TRENDnet's Powerline 1300 AV2 Adapter with Built-in Outlet, model TPL-423E, creates a high-speed Powerline 1300 network using your home's existing electrical system. Two adapters are needed to start a network. TRENDnet adapters are protected with 128-bit AES encryption. Plug in the first adapter and network it to your existing router. Plug in other adapters on the same electrical system and they will auto-connect to the first adapter for instant internet access. Avoid losing a power outlet by using the built-in electrical outlet to power other devices. 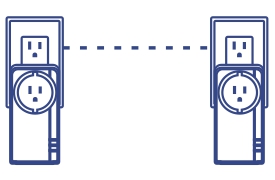 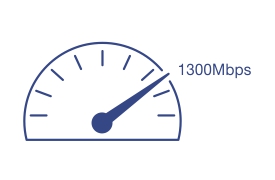 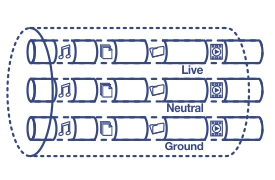