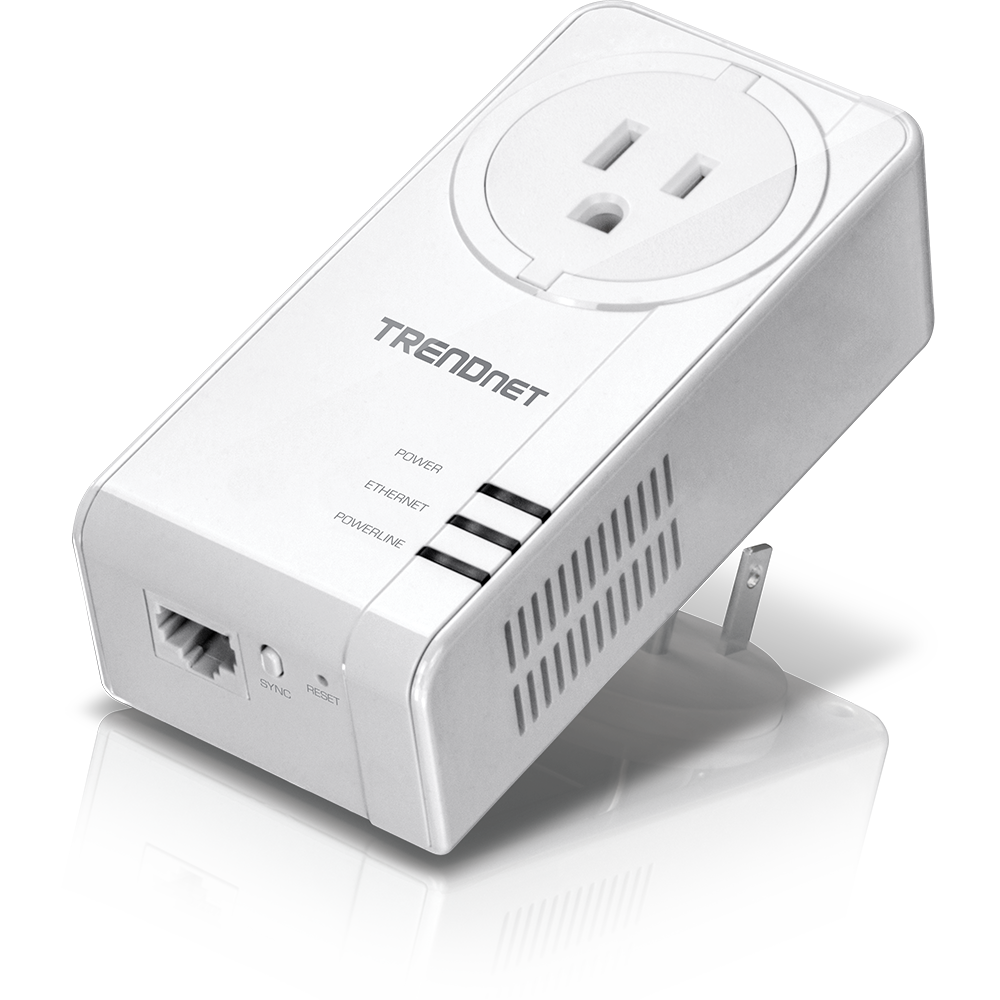 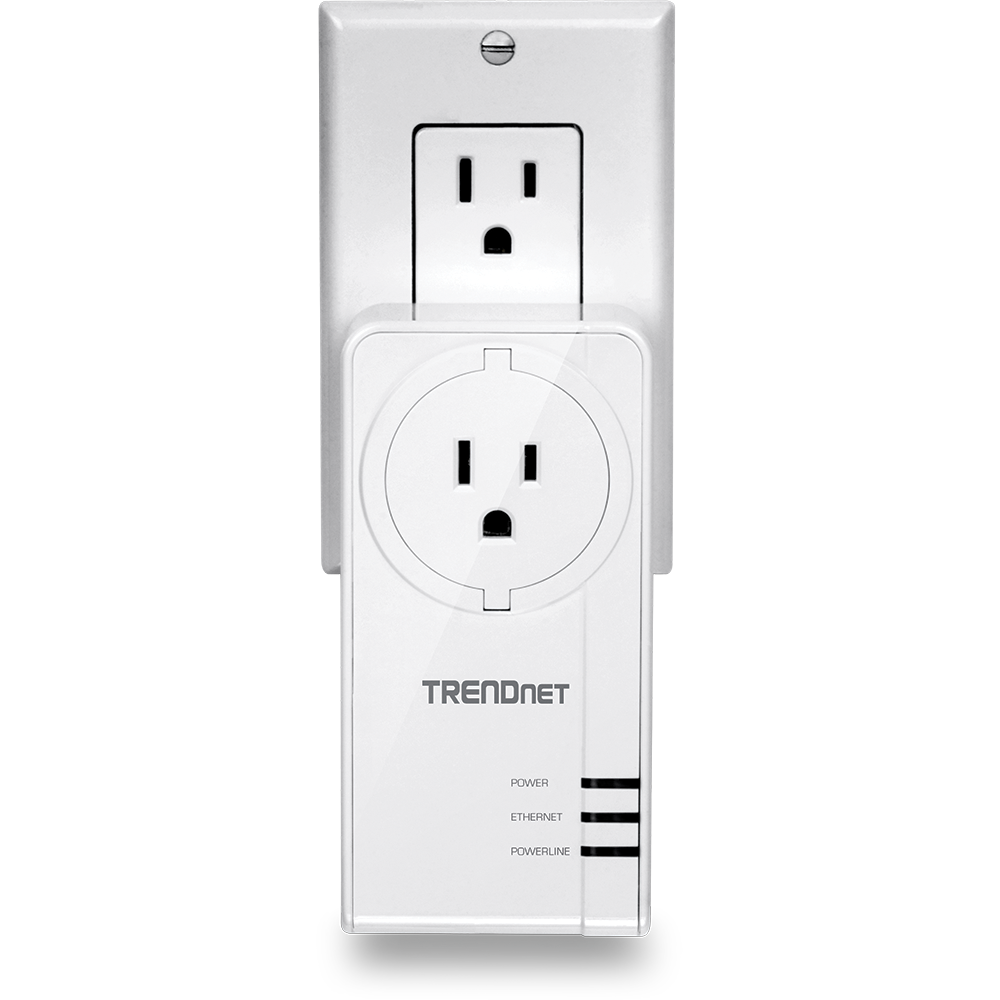 TRENDnet's Powerline 1200 AV2 Adapter with Built-in Outlet, model TPL-421E, creates an extreme performance Powerline 1200 network using an existing electrical system. Two adapters are needed to start a network. No CD installation required—encrypted TRENDnet adapters auto-connect out of the box. Plug in the first adapter and network it to your existing router. Plug in other adapters on the same electrical system and they auto-connect to the first adapter for immediate internet access. Never lose an electrical outlet with the built-in socket. 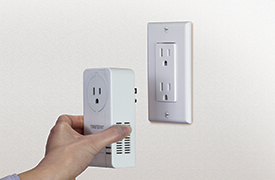 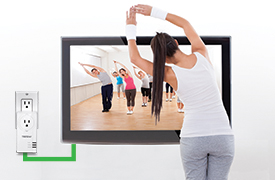 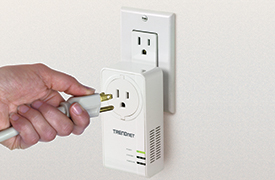 With so many devices needing power, you don't lose an outlet when plugged in. Plug the adapter into an outlet, then plug a power strip into the adapter.

Never lose an electrical outlet with the built-in socket—Plug the adapter into an outlet, then plug a power strip into the TPL-421E to power other devices

Enhanced performance and range from MIMO with Beamforming technology

For your convenience the adapter arrives pre-encrypted

Power Save mode reduces electrical consumption by up to 80%

* Maximum of 8 adapters (nodes) recommended for streaming video across your network.
** 1.2 Gbps is the maximum theoretical Powerline data rate when connected to another Powerline 1200 device. Data throughput may vary by circuit wire conditions. If an electrical system does not have a grounded connection, the theoretical networking speed is reduced to 600 Mbps.
*** Powerline communication works on a single electrical system. (Usually controlled by a single distribution panel). Power strip, GFCI outlets, and AFCI circuit breakers may degrade Powerline network signals.

Top 5 reasons to consider Powerline to extend your home network

New to Networking: Introduction to Powerline